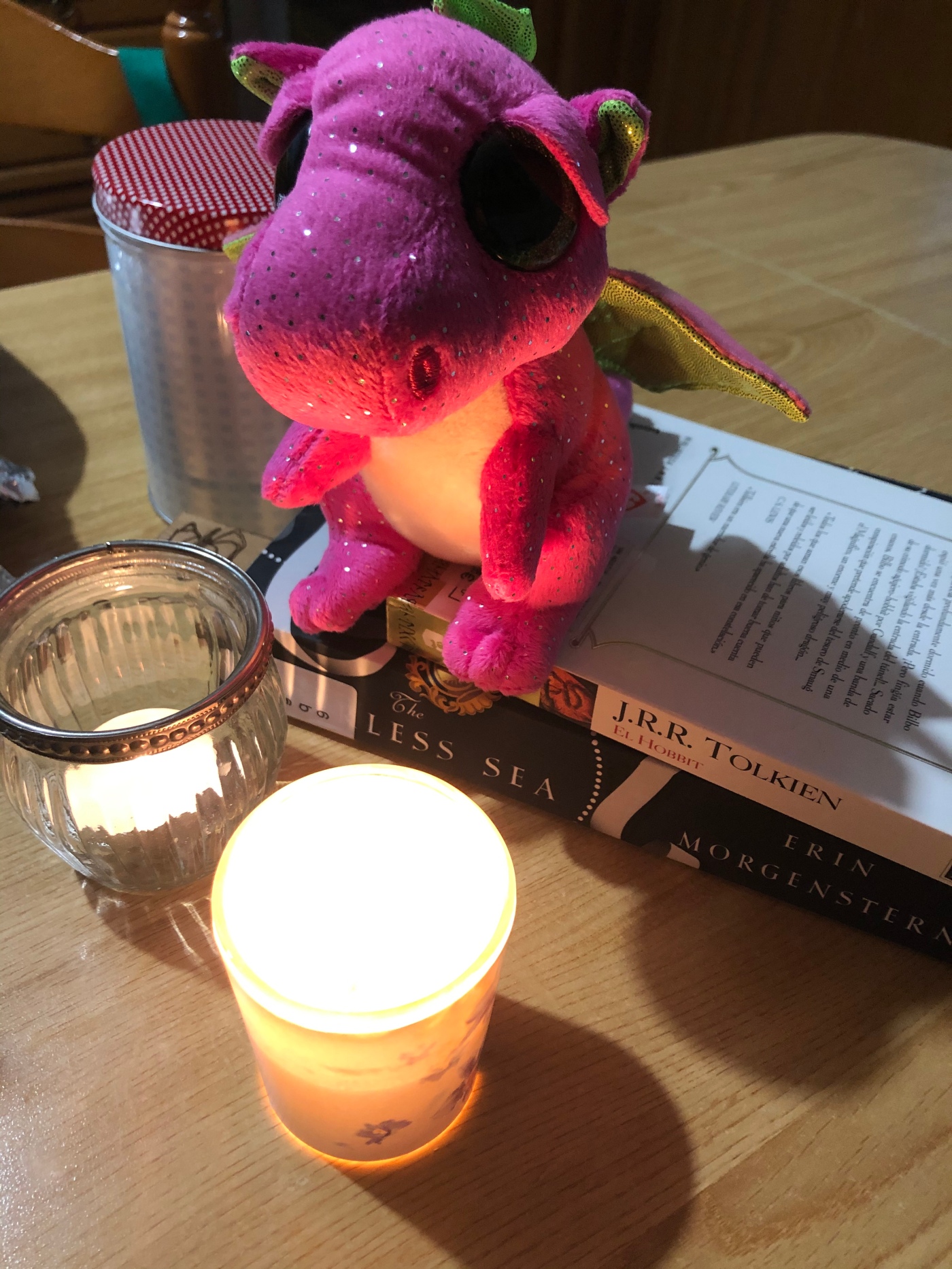 Resting in a fold of the Interdimensional Motorway there is one of those curious holes (1) that connect two very different dimensions or realities (and at the same time, not so much): the Dimension of Imagination, and ours.

The Dimension of Imagination (or DimIm for friends, for lack of a better name), is the fabulous place where all those great stories that begin with “Once upon a time…”, “Somewhere in la Mancha…”, “Call me Ismael”, “In a hole in the ground there lived a Hobbit…”, “Episode IV. A New Hope” , come from.

The Dimension of Imagination, for those privileged who have access to it, is the place where Ideas live. All Ideas, that the human being has been able to conceive, or that in the future are going to materialize in someone’s mind.

Ideas are thinking entities, intelligent concepts living their lives, which do not take a definite form until they are looked at. That is, until someone imagines them. Let’s understand this as a very complicated Slit Experiment.

The Ideas Exist, regardless of whether humans create them or not. But some of them, wish to transcend beyond their ethereal and fluctuating reality and long to reach Earth. All ideas, scientific, musical, artistic, technological, literary… It is a very large country, the DimIm.

Ideas only reach the World if there is someone out of all the people who has the means in the head to act as a receiving antenna. Each Idea spends eternity in search of someone capable of making it possible. All of them wait more or less patiently until someone comes into the World who is in a suitable position to imagine them. If possible, the ideal person, who will make the Idea something great.

Inspiration, a comfortable place, will and time, are the necessary ingredients for the Idea to grow, take shape and flourish in the mind and hands of its crucible. It is Big Magic.

Ideas come to reality on Earth, but the Original Concept remains anchored in its original dimension, becoming more powerful the more you imagine it. Right now, the concept of Tormented Romantic Vampires has begun to lose strength. Thanks God. The riot was brewing.

The boundaries of the Dimension of Imagination are blurred, even more today, where everything is full of crossovers, collaborations, homages, featurings and others, and it’s so damn complicated to create something new, pure and original. Ideas are grouped by affinity, forming colonies and countries. Sometimes these countries are irretrievably fused or separated, like the Great Schism of Astronomy and Astrology, by irreconcilable differences.

The Country of Science borders the Country of Technology. At the limit arise ideas that sometimes are very theoretical but not so useful, and sometimes, very practical but unreasonable ideas. The Country of Symphonies lives in harmony with the rest of the territories of the Land of Art, a vast continent from which the most beautiful Ideas that mankind can harbor come out.

A small but powerful corner of the Dimension of Imagination is perhaps the most special of all. It is widely recognized throughout the world, as we all visit it once as children. And therefore, it is the most neglected and to some extent the most dangerous, if it is completely forgotten.

In this place coexist Ideas or Eternal Concepts, known by humans for a long, long time. It is the birthplace of, for example, the Concept of ‘Captive Princesses to Rescue’: in towers, in castle, in caves, at the bottom of the sea … to which more feminist ideas are finally arriving from places very far away.

Evil Queens, Wicked Stepmothers, Dark Sorcerers, Witches, Fairy Godmothers, Schooling Wizards at all levels … Talking Animals, Mad Scientists Locked in their Labs … the list is endless and as familiar as the back of your hand. At the end of the XIX century, Aliens began to appear on the border with the Country of Science Fiction. All of them green, or purple, reptilian, amphibious or octopusy. Because we are unable to imagine anything better.

In this place, which throughout the History of Creativity has received many names, such as The Other Place, The Other Side, Faerie, the Land of Fairies, Middle Earth, the Land of Tales…

(1) This, of course, is the Black Hole Idea that comes to us directly from Science Fiction Country to the scripts of catastrophic film directors. It is that black hole that countless evil and / or crazy scientists can generate at will, comfortably transport it and drop it here and there to make pieces of continental crust disappear or travel in time and kill a prehistoric mosquito. It is that Black Hole at the entrance of another nice Wormhole, which becomes a vulgar shortcut in the Multiverse.